A Greater and Happier Mapo through Communication and Innovation. 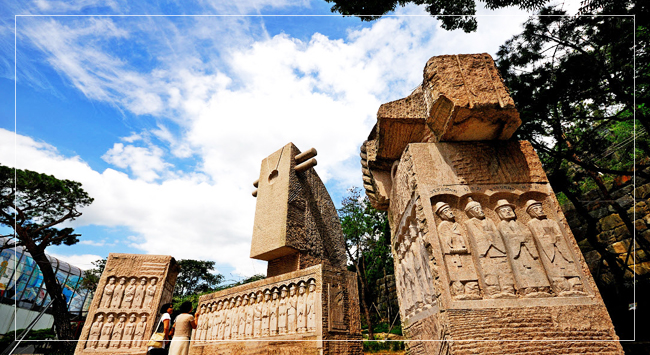 It is a tour course combining the tour of the Hangang Pilgrimage Route accredited by the Vatican as an international pilgrimage site in 2018 and other famous tourist sites of Seoul.
Departing from Mapo Food Street vibrant with many people, walk along the serene Hangang riverside and then visit Yanghwajin Foreign Missionary Cemetery, to recall their lives and the meanings of their martyrdom.